In the early 1950s a young Englishman of Portuguese descent had a vision to create beautiful and competitive racing cars. John Tojeiro was born in Estoril in 1923, the son of a Portuguese father and English mother, he was brought up in England and went on to serve in the Fleet Air Arm during the Second World War. After he was de-mobbed, he set up as a motor engineer and chassis builder with a strong interest in racing. The story goes that John somewhat frightened himself racing and therefore turned to creativity and engineering, to design and construct racing cars instead, for which he would become renowned.
John Tojeiro, affectionately known as ‘Toj’ was at the heart of British Racing in the 50s and 60s, designing in excess of fifty racing cars.
Tojeiro racing cars competed at Goodwood, LeMans, Snetterton, Silverstone and other prestigious circuits. The Tojeiro GT Coupe? designed by John for Ecurie Ecosse was arguably the world’s first mid-engined sports prototype, preceding the Lola Mk6 by nearly a year. John was evidently an innovative engineer and various chassis’ were designed and constructed with engines from MG, Bristol, Jaguar, Coventry Climax, Aston Martin, Buick and Ford to name a few. The cars were raced by Sir Jackie Stewart, Jim Clark, Graham Hill, Jack Sears, Sir John Whitmore, Jack Brabham, Innes Ireland and John Surtees, in fact nearly every known race driver of the era. Sir Jackie Stewart achieved notable finishes in the Tojeiro Buick and the Tojeiro Ford in the early days of his racing career prior to signing his Tyrrell contract.
John was a member of the prestigious British Racing Drivers Club as a recognised designer of racing cars. He is also and perhaps best remembered for designing the AC Ace, which became the unrivalled and mighty AC Cobra.
John also designed and constructed the first chassis for Brian Lister of Lister Cars.
Tojeiro today remains a well-known marque in motorsport. 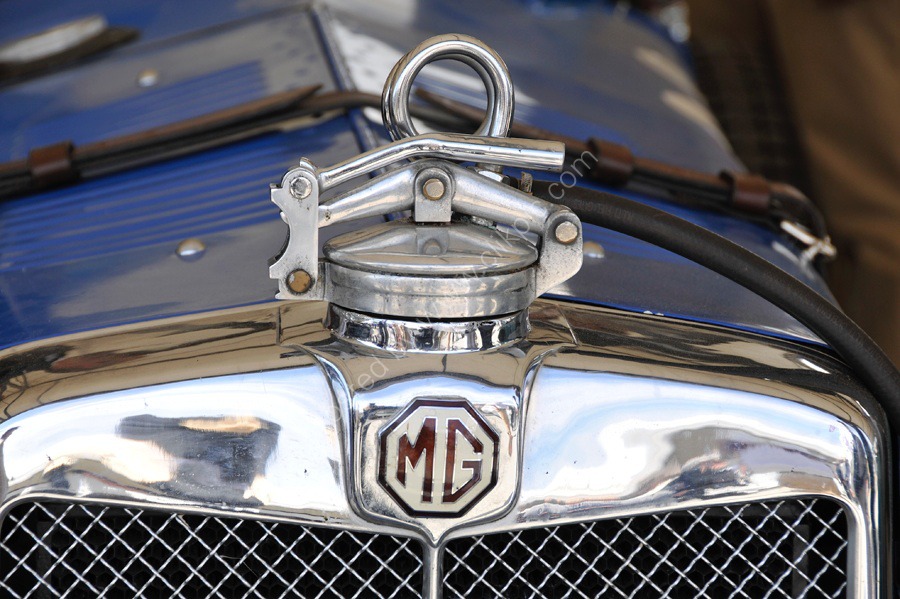